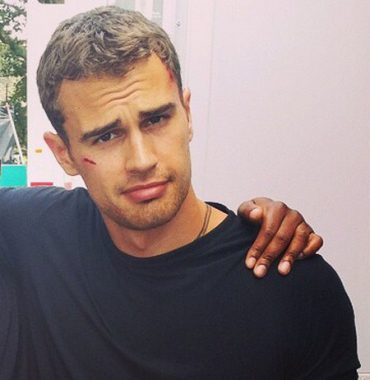 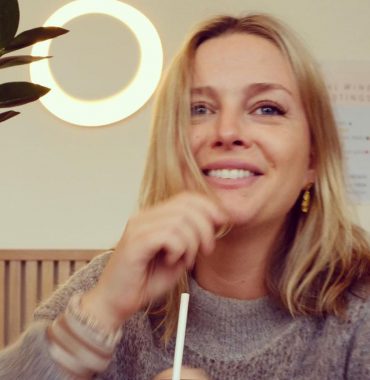 A worldwide known movie star Theo James, who rose to stardom thanks to the main roles in such films as Divergent, Underworld: Awakening and others, got romantically involved with an Irish-actress Ruth Kearney back in 2009. Due to the fact that many celebrity couples don’t last long, many people were quite skeptical about this union. However, they proved to be a real deal, as their relationship has been lasting till present days!

It would be interesting to know that there were many speculations going around these two lovebirds regarding their regular breakups. Yet, none of these rumors turned out to be truthful.

According to the Bustle source, they got acquainted at the Bristol Old Vic Theatre School, where they both studied. They did their best to keep their romantic feelings under the radar and it worked. However, in 2012 they decided to go official and appeared together at the premier of James’ TV project Underworld: Awakening.

The pair is regularly discussed in social media and not only. But their love and friendship helps them to overcome all the pressure that is often associated with show-business.

As some insiders claim, Theo and Ruth got engaged in 2015. Nonetheless, this information has never been confirmed by any of the parties. But what is known for sure is that they tied the knot in a secret wedding in September 2018 that took place in Chianti, Italy. They were surrounded by family and closest friends. Both actors are tight-lipped about their personal lives and so, there was again no official confirmation of their marriage.