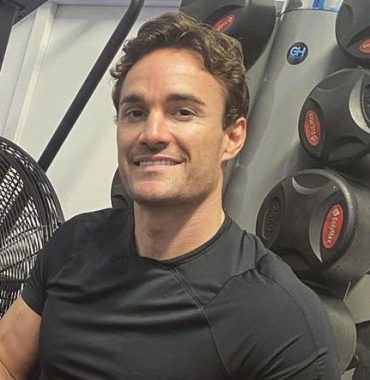 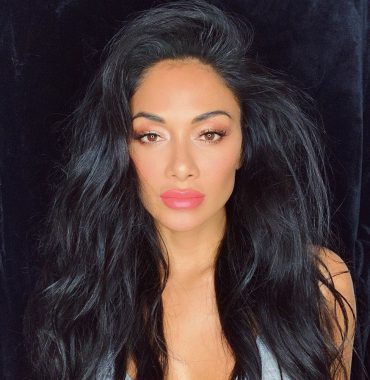 A worldwide known singer Nicole Scherzinger is known and recognized by millions of people all across the globe. And while she is very open about her professional career, he does her best to keep her love stories under the radar. For several months she has been quietly seeing a former rugby player Thom Evans, yet nobody knew about it.

It is no secret that Evans auditioned at The X Factor: Celebrities in October 2019 along with his two fellows, representing a group called Try Star. At that time, Scherzinger was one of the judges at the show and that’s how and when the chemistry started appearing between the two. In November, the band was eliminated from the show but it stopped neither Nicole nor Thom from dating.

Even though everybody knew they were a real deal, the two lovebirds made their first public appearance at the Golden Globes after-party in January 2020. In such a way, they confirmed their relationship status and they appeared to be really head over heels in love with each other. They also shared many kisses and it looked like they just couldn’t stop cuddling, hugging and kissing.

During one of the interviews, Evans shared that even though they have a long-distance relationship, everything is going great. He also added that he already met Nicole’s parents and spent Christmas holidays with them.

Where does the couple stand now?

According to the Daily Mail report, they are now self-isolating in London because of the coronavirus pandemic.