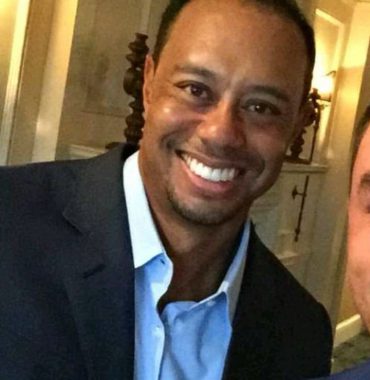 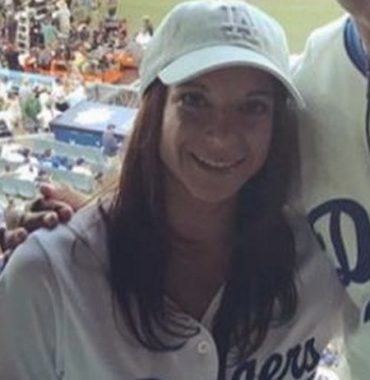 September 2017: the beginning of a dating history

A professional golfer Tiger Woods and Erica Herman started publicly dating in the beginning of autumn 2017. Despite the fact that the celebrity is very busy professionally, he always finds time for his new soul mate.

Who is the sportsman’s girlfriend and why did she go viral in 2018?

It is no secret that the golfer has a restaurant in Florida and she worked there as a director of operations. It is also known that Erica doesn’t like public attention and that’s exactly why, she can be rarely seen in photos with a famous boyfriend. However, in 2018 she went viral after kissing the sportsman during the PGA championship. The media immediately took multiple pictures of that. But it seemed like the couple really didn’t care and instead of hiding, had a quick talk.

Herman is a big fan and supporter

Ever since these two love birds began dating, they are really inseparable. Erica visits all boyfriend’s tournaments, including The Open, Masters and others that take place not only in America but also France and other countries. In 2019 the US President presented him a Medal of Freedom for winning The Masters and Herman also attended that event and was even photographed there.

From the first marriage to Elin Nordegren, Tiger has two kids, whom they co-parent. The celebrity’s new girlfriend can be often seen with them during different championships. In addition to that, they can be also seen just walking around.