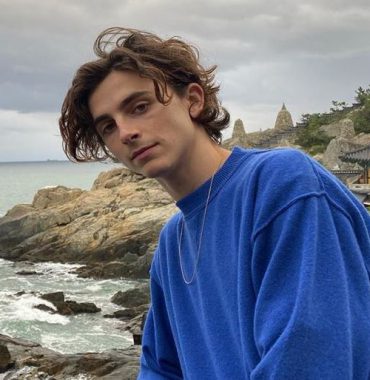 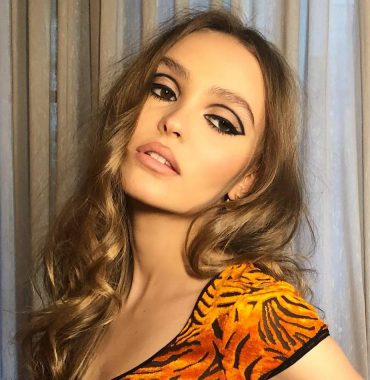 A famous movie star Timothee Chalamet got acquainted with a stunning model and film performer Lily-Rose Depp in October 2018 while filming The King movie. That same month, Harper’s Bazaar posted the pictures of the two lovebirds kissing in the rain in New York. That’s actually how their romantic relationship was confirmed.

In December, the pair was seen enjoying each other’s company in Paris around Christmas time. They also uploaded mutual photos on social media, making it clear that they are going strong. In September 2019 they appeared together at the red carpet at Venice Film Festival and a month later the celebrities made their first public appearance as a real deal in the US at the premiere of their new film The King. The two looked seriously in love with each other. That’s why when there appeared speculations and rumors about their split, it shocked millions of their fans.

According to the Us Weekly report, the couple called in quits in April 2020. Unfortunately, the reason for the split is not known. Furthermore, their representatives are yet to confirm and comment on a reported split.

Moving on with new partners

It didn’t take Chalamet long to find a new girlfriend and this time it turned out to be Eiza Gonzalez. In June 2020 the two were spotted on holiday in Cabo San Lucas. They were swimming in a pool, kissing and definitely enjoying the time. So, let’s see what this relationship might lead to. Meanwhile, Depp remains to be single.