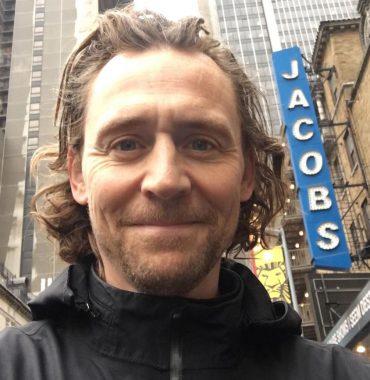 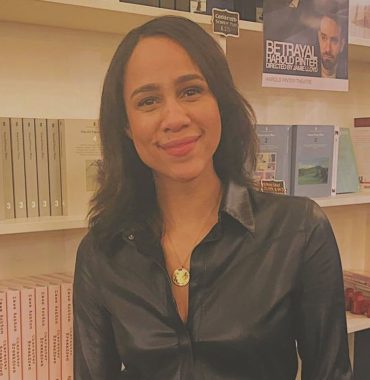 Apparently, an internationally popular movie star Tom Hiddleston has a new love in his life and this is a British film performer, poet and playwright Zawe Ashton. They got to know each other while playing in the West End hit, where he was her husband.

They started quietly dating in February 2019 and their love story has been developing rapidly till present days. Both celebrities prefer to keep their relationship away from the public eye because Tom knows how it is to have a high profile romance as well as what it can lead to.

The pair is regularly spotted at various places. For instance, in January 2019 they were seen on a night out in New York and then went to the US open together. According to the Sun, Hiddleston is really into Ashton. It was also added that the actor is a little bit paranoid about his private life since his relationship with singer Taylor Swift. That’s why he does his best to keep it under the radar.

Are they ready to settle down?

The couple spends all holidays together, including Christmas, New Year and even Easter. That’s why many insiders started claiming that Zawe can be the one for Tom, as he is more than ready to settle down already. Nowadays, these two celebrities can often be seen together, having long walks with the actor’s dog. Unfortunately, it is not known whether they spend quarantine because of a coronavirus pandemic under the same roof. However, judging from the pictures paparazzi make, it is obvious that they are in love.