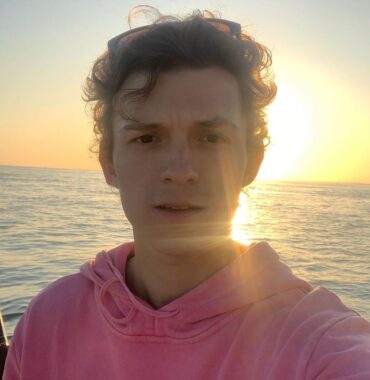 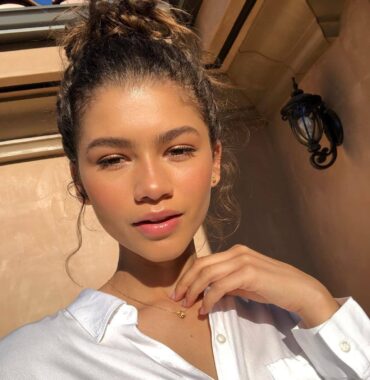 The love life of the spider-man co-stars Tom Holland and Zendaya have never been really clear to millions of their fans. On the one hand they were frequently seen together holding hands and definitely enjoying the time. On the other hand neither of the parties ever confirmed their relationship status. Instead, they actively communicate on Instagram, post common pictures and even used to go on vacations together. So, let’s dig a little bit deeper to finally understand what’s true and what’s not.

The couple was first seen together at a comic-con, where they were joking around and were almost inseparable.

In 2017 they kept appearing at various events together and in addition to that the press tour began, meaning that they were spending lots of time tete-a-tete. That same year the People magazine wrote an article that confirmed the actors’ romantic relationship. It was also said that the chemistry appeared between the two at the very beginning of filming the movie. They did their best to stay private and hide from the paparazzi but it didn’t work. One more anonymous source shared that both movie stars were seen driving together and then having dinner with Zendaya’s parents.

Both actors attended the Oscars and even though they didn’t come together they were sitting close. In 2019 celebrities gave interviews to the Variety magazine stating that all the drama that is going around their dating is nothing but rumors.