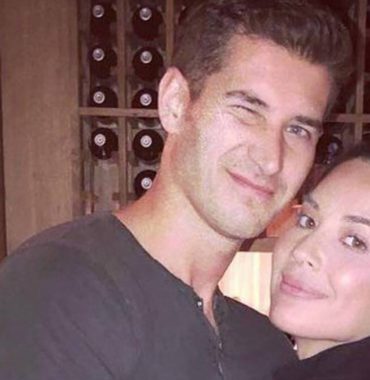 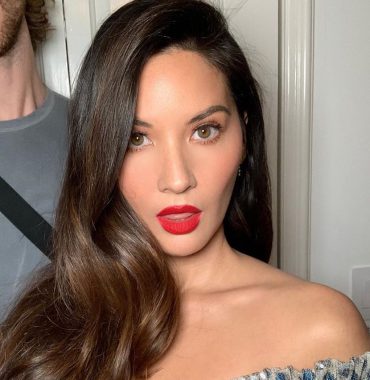 A talented actress Olivia Munn was linked to a billionaire Tucker Roberts in December 2018. They were seen together holding hands and looking into each other’s eyes during a day out shopping. That same month, the movie star shared with Entertainment Tonight that she was dating someone but didn’t open up about the man’s name or profession.

After dating for a year, the two love birds decided to make things official and Munn posted a picture of them being together at a Halloween party. After that they were spotted many times at different places and events, e.g. Beverly Hills, red carpets, etc.

Mutual interests is what keeps them together

Tucker is a big fan of video games and eventually, he made a few billion dollars from this industry. It would be interesting to know that Olivia also loves playing and does it with real passion. In one of the interviews, the celebrity stated that she is so addicted to video games that she forgets about everything and can’t live the rest of her life. So, if she starts playing, means she can even skip meetings or auditions because of that.

Does age gap play any role?

The couple has a 10-year age gap. However, as we can see, it is nothing but a number for these two. They are obviously in love, as they are often seen outside, kissing, holding hands, hugging and simply being comfortable with each other. According to an insider, Olivia and Tucker are very happy together.