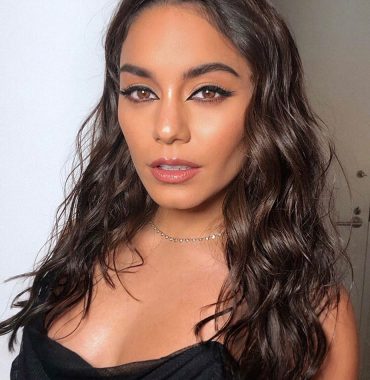 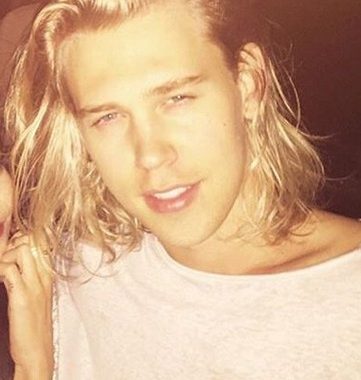 According to Elle magazine, a worldwide known movie star Vanessa Hudgens and a remarkable actor Austin Butler got to know each other back in 2005 when both of them were featuring in the same TV project. However, at that time no chemistry sparked between the two and so, they became friends.

In September 2011 the film star was seen leaving Vanessa’s house in LA and that’s exactly when everyone started talking about them as a couple. Just a few days after that the two lovebirds were spotted together again at a Bob’s Big Boy.

When did they become an official power couple?

In February 2012 the pair made their first public appearance as a real deal during the actress’s film premiere called Journey 2: The Mysterious Island. In September of the same year they were seen having vacation in Italy.

Did he pop the question?

For the next five years the two had been going strong, attending various events, traveling and simply enjoying the time in each other’s company. That’s why when in December 2017 Hudgens posted a picture on Instagram and fans saw a ring on her finger, they immediately began speculating about the engagement. Despite all rumors, the film performer confirmed being not engaged.

Are they still together?

In February 2019 the celebrities celebrated 7 years of being a union and that same year also attended Coachella and Unicef Summer Gala. Soon after that they stopped appearing together as well stopped posting common pictures on social media. In January 2020 Us Weekly reported that they called it quits after almost 9 years of being together.