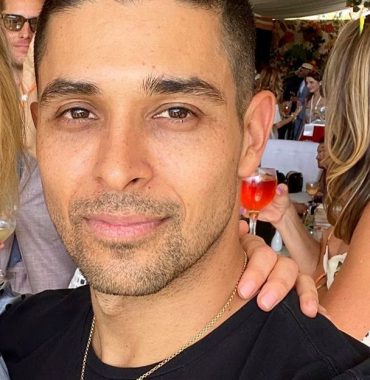 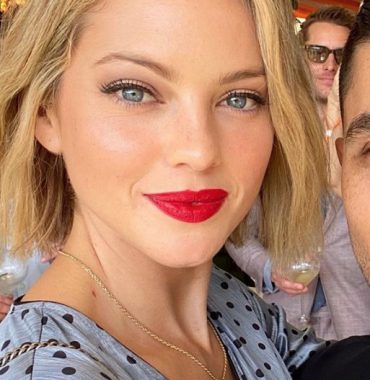 When and where did it all start from?

It is no secret that before dating a model and divemaster Amanda Pacheco, a famous movie star Wilmer Valderrama had been in a relationship with a popular singer Demi Lovato. After their breakup, he was spotted in a company of a gorgeous model in spring of 2019. Us Weekly then reported that Lovato was OK with her ex-boyfriend moving on.

Who did Amanda date before?

Due to the fact that she is very secretive about her life, it is hard to find any information about her previous relationships. Nonetheless, since 2013 and up till 2017 she had been with a diver Ricky Erlec. There are still some mutual pictures of them together on her Instagram account.

When did Pacheco and Valderrama become official?

The two love birds did their best to hide their romantic feelings from the public eye as much as they could. However, they were often spotted together, holding hands, laughing and definitely enjoying the time. In June 2019 Amanda posted a selfie with Wilmer, while on a trip in Tokyo. A few months later, the actor did the same on his account, saying that it is dedication to his soul mate.

On the 1st of January 2020, the couple announced their engagement but the official wedding date is not known yet. They have a 12 years age gap but we do really hope that it doesn’t play any role for them. Furthermore, it is quite common in Hollywood and is not a problem at all in the 21st century. Let’s keep the fingers crossed for these two and wish them a lovely future together.

In December 2020 the couple announced they are expecting their first baby together.