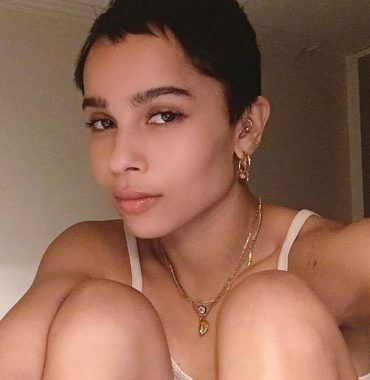 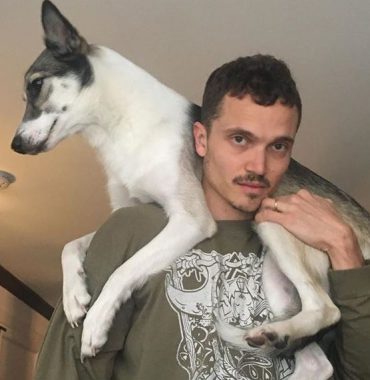 How and when did they meet?

Both Karl Glusman and Zoë Kravitz are renowned movie stars, who are known to millions of people across the globe. Nobody really knows if these two celebrities would ever meet if their mutual friend didn’t organize their meeting in 2016. During one of the interviews, the actress shared that she was glad to get to know her boyfriend in real life, instead of some application or a film set. She also added that as soon as they started talking, she instantly felt attraction and chemistry. Meanwhile, Karl mentioned that he liked Zoë from the first second he saw her and was very glad when she made the first move, having invited him to an after party, as he felt too shy. Ever since that time these two lovebirds have been inseparable.

After several months of dating, the pair moved in together and after 1.5 years of a relationship, the actor proposed to the love of his life in their home. According to the Harper’s Bazaar, it happened in February 2018, yet the whole world got to know about it only in October of the same year. It would be interesting to know that Glusman planned to pop the question in Paris and make it as a surprise. However, he ended up with a proposal in their living-room in a very nerve-wracking but romantic atmosphere.

The pair tied the knot in June 2019 at her dad’s home in Paris. It was a very intimate celebration attended by the family as well as closest friends. A few months after the marriage, the couple shared black and white pictures from their wedding.

Just after 18 month in January 2021 Zoë filed for divorce.