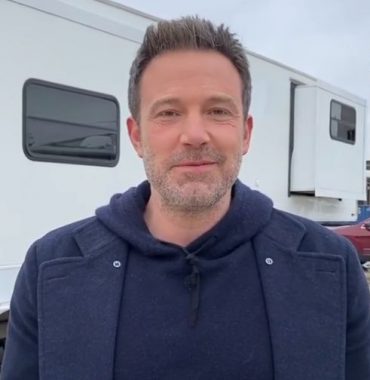 From co-stars to a couple

A talented actor Ben Affleck and a stunning film performer Jennifer Garner got acquainted in 2000 while filming Pearl Harbor. Two years later, they reunited once again but this time on a set of a movie Daredevil. At that time both celebrities had other partners and so, denied any romantic feelings. However, in 2004 they made their first public appearance as a union at the World Series.

Being under the radar: secret wedding

The pair did their best to keep the relationship under the radar. Perhaps that’s why very few people knew about Affleck’s proposal in April 2005, on Garner’s 33rd birthday. In June of the same year they tied the knot in a private ceremony with only four invited people.

Three cute additions in the family

The two lovebirds welcomed their firstborn, a daughter Violet in December 2005. In January 2009 they became parents for the second time to a baby-girl Seraphina. In February 2012 a son Samuel became a wonderful addition to the family.

When and why did it all go wrong?

In June 2015, Us Weekly reported that the actor left vacation with his wife and instead, took the family’s nanny to Las Vegas. Ben’s representative denied it, saying it was a made-up story full of lies. Despite this, later that month, Jennifer announced of a divorce. In April 2017 the celebrities filed for divorce and in October 2018 it was officially finalized.

In February 2020 the movie star stated that his divorce with Garner was the biggest mistake in his life, blaming himself and his alcohol addiction.