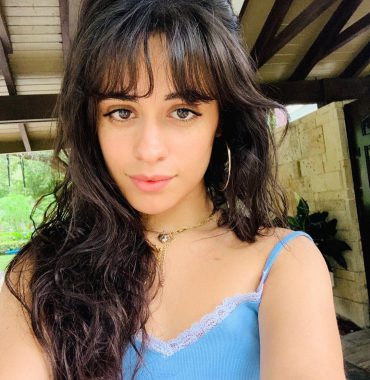 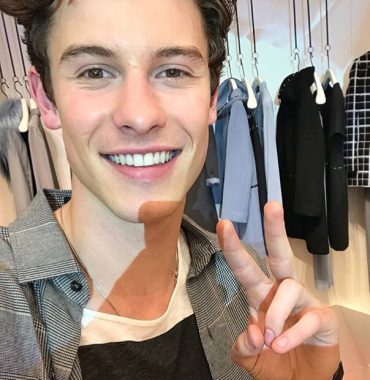 From best friends to a couple

It is no secret that a beautiful Cuban-born singer Camila Cabello got acquainted with a talented music artist Shawn Mendes back in 2014 while Fifth Harmony was on tour, opening for Austin Mahone. However, at that time no chemistry sparked between the two and they became close friends until things started changing for something more romantic.

In November 2015 Mendes helped Cabello with a transition out of the girl group right into solo act. It happened with the help of their collaboration song I Know What You Did Last Summer. It was a moment of not only release of a mutual song but also speculations about their romance.

Ever since 2015 both celebrities have been very flirty on social media, especially Instagram. They often complement one another and during one of the interviews, Shawn even called Camila “favorite person in the whole world”. It was obvious that they are in love and so, were often spotted at various places and events together, holding hands, kissing, snuggling, etc.

In January 2020 they attended the red carpet separately but were then seen enjoying the time as a pair at the after party. Also, when in February, Camila went to London to film in Cinderella, Shawn visited her twice there.

According to Cosmopolitan, rumors about the couple’s separation started appearing in September 2020. However, both artists don’t pay any attention to those rumors and keep going strong. It would be also interesting to know that they have been social distancing together since March 2020.