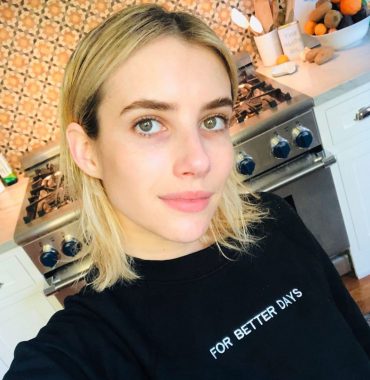 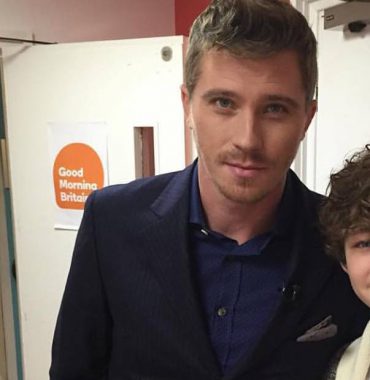 When did it all begin?

According to the Us magazine, a famous movie star Emma Roberts and a gifted actor Garrett Hedlund got romantically involved in March 2019. Both celebrities were seen enjoying the time walking in the Silverlake neighborhood of LA, talking and holding each other’s arms. A few weeks after that they were spotted already in New York, smiling, holding hands and kissing.

Being a celebrity pair isn’t always easy and that’s why from the very beginning of their relationship, they have been doing their best to keep it low, even though they are going really strong as a couple.

In January 2020 many insiders started saying that these two lovebirds are not very serious about one another. They are just having fun without thinking of any further serious next steps, which is engagement and marriage.

In June 2020 it was announced that Roberts and her boyfriend Hedlund are expecting their first common child. In the end of June, the actress was seen for the first time since the news of her pregnancy broke. So, it looks like all the speculations about them being not serious about each other turned out to be wrong. Garrett is always by Emma’s side and is eagerly waiting to experience parenthood. It would be also interesting to know that neither of the film performers talked publicly about pregnancy but it is obvious that they are both excited to become parents together. The baby’s gender isn’t known yet, so millions of the pair’s fans all across the globe are waiting for the birth of a kid.

On December 27, 2020 Emma gave birth to a baby boy whom they named Rhodes Hedlund.