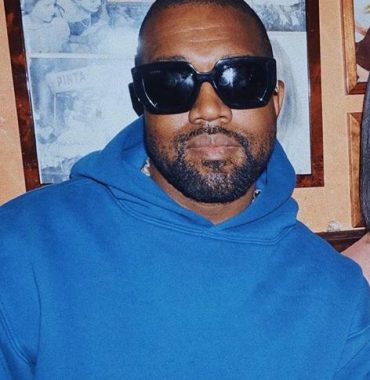 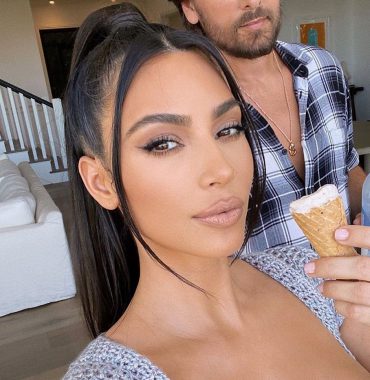 When did they get acquainted?

A famous businesswoman and socialite Kim Kardashian first met a rap artist Kanye West back in 2003 on the set of a Brandy music video.

Due to the fact that there was no connection during their first meeting, their friendship solidified only five years later when they started working on a television pilot together. In 2010 the artist even appeared in KUWTK reality show. During that episode, Kim shared that she and the rapper are really good friends.

In August 2011, the beauty walked down the aisle with Kris Humphries. However, the union was short-lived and lasted less than three months. According to the InStyle, Kardashian was then invited by West to his fashion show in Paris. So, she traveled and fell in love within a blink of an eye.

In December 2012 it was announced that the couple’s firstborn was on the way. A baby-girl North was welcomed in June 2013.

During the celebration of Kim’s 33rd birthday, the rapper proposed her with an 8 million dollar diamond ring and of course, she said yes. The proposal took place at a giant baseball stadium in San Francisco. He also hired an orchestra and wrote “Please Marry Me”. In May 2014 they tied the knot officially in Florence, Italy. The cost of a wedding was around 2.8 million dollars.

In December 2015 the celebrity gave birth to a son Saint. In 2018 a daughter Chicago was delivered and in 2019 a son Psalm became the pair’s fourth child via surrogate.

In January 2021 Kim filed for divorce.