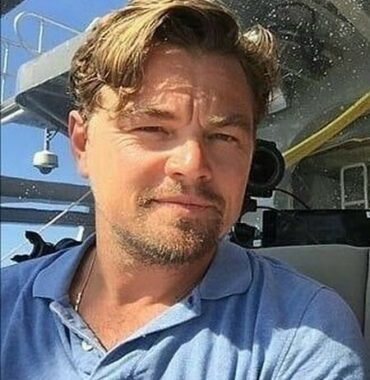 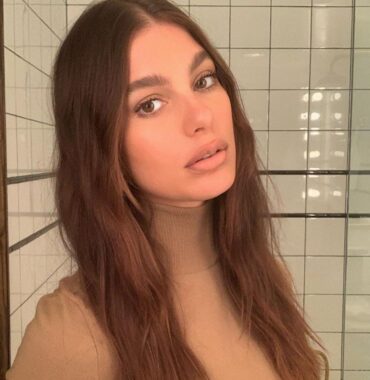 End of 2017 – beginning of a beautiful love story

A Hollywood movie star Leonardo DiCaprio and a gorgeous model Camila Morrone were first spotted together in December of 2017 shopping at Barney’s in LA. According to Us Weekly, there was definitely some chemistry between the two. However, there were many other sources, claiming that the actor is just good friends with Al Pacino who is the model’s step-father.

In April of 2018 the two love birds were seen at Coachella, watching the performances from Eminem and Beyonce. A few months later, they went on vacation to Europe. The insiders immediately reacted to that and added that the film performer is really into Camilla. He likes her personality and beauty. Above all, an anonymous source said that the model’s mom is very happy about their relationship and that she even joined them during the trip. On the other hand, there were and always will be skeptical views on the situation, claiming that Leonardo is never serious about anyone.

Even though the couple never confirmed their romantic status, it is obvious that they are together. So, no wonder people started talking about them getting married. In November of 2018 Us Weekly wrote an article, reporting that a proposal is more than possible, as they are really in love with each other and only a blind person wouldn’t see that. Whereas the second source said that it is not a matter of discussion now.

In 2019, the lovers did many things together. For instance, they travelled to Thailand, visited Coachella for the second time in a row, attended the Cannes Film Festival in France, etc.

In the beginning of 2020 the People magazine shared a picture of Leo and Camilla celebrating New Year Together. Just a month later, they came to the Oscars and were sitting next to each other in the front row. Finally, it has already been a little bit over 2 years that the couple is going strong. Let’s keep the fingers crossed!