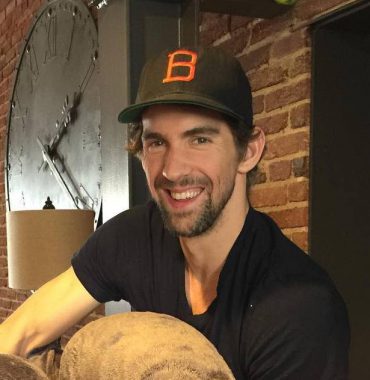 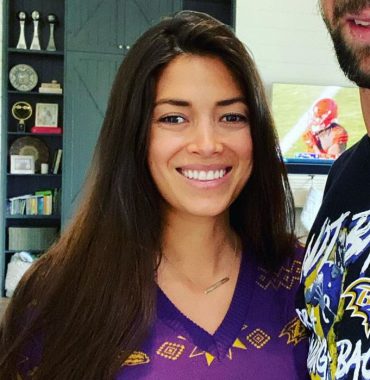 Beauty queen and the Olympic swimmer

According to the People magazine, a professional swimmer Michael Phelps and a beauty queen Nicole Johnson had been dating on and off since 2007 before getting engaged in 2015. They got acquainted at the 2007 ESPY Awards. Eight years of being together is quite a long time for any couple but it only proved how serious they were about each other. Of course, they had their ups and downs and so, broke up in 2011 but then reunited within three years. Despite the fact that they were not a pair for some time, they still remained close friends and were always in touch. The time they spent apart helped them both mature and do some “growing up” thing.

Were they really meant to be a real deal?

In an interview with the USA Today, the sportsman shared that Nicole has always been the love of his life no matter what. He also added that as a couple they went through a lot of things which made them even stronger and made him love her to death.

In February 2015 Phelps popped a question to his long-term girlfriend and of course, she said –yes. In June 2016 they had a beautiful private wedding ceremony that was attended only by families and closest friends.

The pair is blessed with three kids. Their firstborn is a son Boomer, who drew his first breath in May 2016, one month before parent’s marriage. The second baby, a son Beckett, was welcomed in February 2018. And a third son, who they named Maverick became a wonderful addition to the family in September 2019.