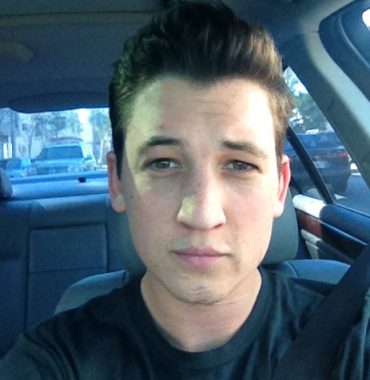 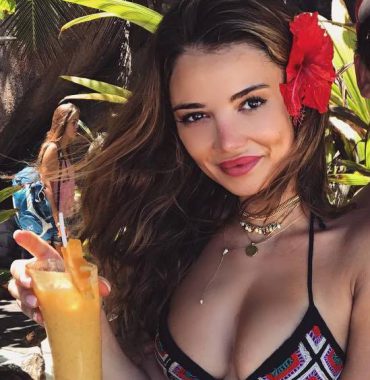 Music is what brought a stunning model and aspiring actress Keleigh Sperry and a worldwide known movie star Miles Teller. They met at a party of a band called Black Keys back in 2013 and liked each other from the very first glance. According to the actor, the two began talking right at the party but it didn’t go that well. Yet, then he asked her for a dance and things changed for the better. A week later they already went on a first date.

Once Teller shared that it is quite hard to surprise his soul mate and so, it took him some time to propose in an unexpected way. In August 2017 the two love birds went on a vacation to South Africa and this is exactly where the big day happened. During a trip to Safari, Keleigh noticed a rose on a tree that attracted her attention. She climbed a tree to get it and saw a note stating the date of their first date. She then turned to Miles and he was already standing on his knee, popping a question which was very romantic.

According to Vogue, the pair made a decision to tie the knot in Hawaii. The ceremony was held in September 2019 at a Catholic church and was attended by family and closest friends. The couple exchanged gold wedding rings as well as vows after which the reception followed. It was a traditional Hawaiian chic wedding even though neither Miles nor Keleigh wore traditional wedding dresses.

Currently both celebrities keep developing their professional careers and are planning to expand their family in the nearest future.