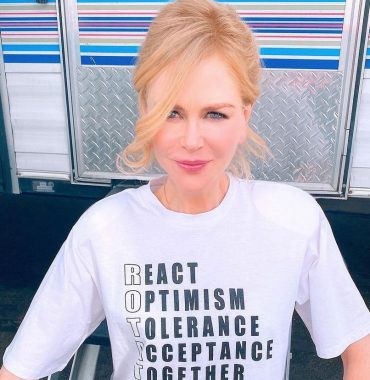 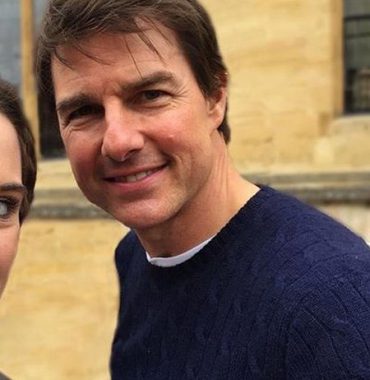 A talented film star Tom Cruise and a beautiful Hawaiian-born actress Nicole Kidman got acquainted on a set of Days of Thunder back in 1990. The chemistry immediately sparked between the two and so, it didn’t take them long to walk down to the altar, as they were madly in love. It happened in December 1990 when Tom was 28 and Nicole 23.

Just a few years after getting married, the two lovebirds made a decision to adopt a daughter Bella, who was born in 1992 and a son Connor, who drew his first breath in 1994. Despite the fact that Kidman was still quite young to handle two kids, she managed being a great mother and an internationally known film performer at the same time.

When did it start going wrong?

It is no secret that Cruise is a scientologist and so, when Nicole rejected this religion, things started getting sour. According to some sources, Bella and Connor started calling their mother a “suppressive person”, which means she doesn’t believe in their religion and that’s why they should avoid her. Perhaps, that was the main reason why Tom got full custody. However, according to the Vanity Fair magazine, the children stated that their family is very close and that none of the rumors or speculations are true.

Other reasons for a divorce

During one of the interviews, Kidman shared that she never really felt comfortable in a relationship with Cruise. Also, their marriage struggled after their movie Eyes Wide Shut of 1999 did really bad at the box office. The third possible reason is that the actress couldn’t conceive a baby.

Furthermore, Nicole shared that Tom left her without any warning and refused to discuss the problems they had to go through counseling. In such a way they officially parted ways in February 2001 after 11 years of being together.