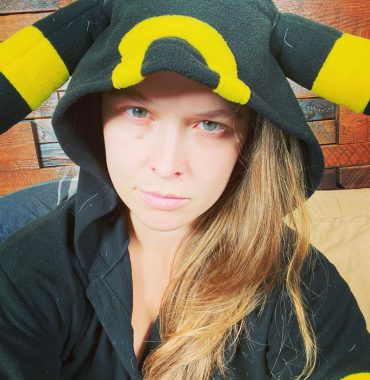 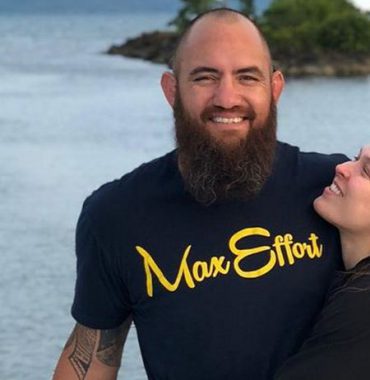 In 2015 a worldwide known wrestler, actress and author Ronda Rousey revealed that she started dating a professional MMA fighter Travis Browne. She also shared that they met while training with Edmond Tarverdyan in one of the fitness clubs. It could be a good start for these two lovebirds if Travis wasn’t still married to his first wife Jenna Webb. Their marriage was quite short-lived and lasted from January 2015 till June 2015. The main reason for the divorce was domestic abuse from the sportsman’s side. Even though they are divorced now, they share custody of two common children.

After two years of being together, the celebrities got engaged in April 2017. It happened in a very romantic way in New Zealand, while both of them were under the waterfall. Soon after Browne popped the question with a big diamond ring, they announced this happy news on social media, surprising millions of their fans as well as families. Rousey wrote on her Instagram that Travis actually prepared the whole speech but got lost and just pulled the ring out and while standing under the waterfall asked if she would marry him.

Due to the fact that Travis is originally from Hawaii, the celebrities decided to organize a beautiful wedding there. According to the People magazine, the pair tied the knot in August 2017 in a backyard Mexican Corona party. The sportsman shared on his Twitter that Ronda is the one who makes him happy every single day, being his perfect second half.