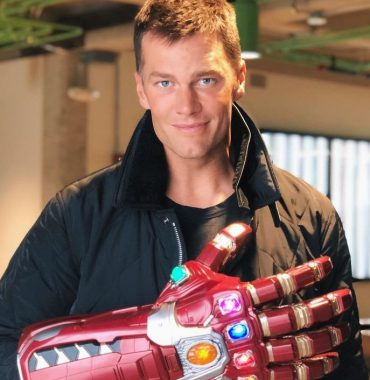 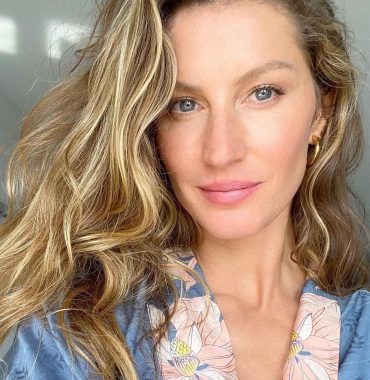 As per the Us Magazine, an internationally known Brazilian-born model Gisele Bundchen got acquainted with an American football quarterback Tom Brady back in December 2006 through a mutual friend. As the beauty stated in one of the interviews, she knew it was love at first sight, even though the athlete was romantically involved with another person at that time.

Just a few days after their first meeting, the sportsman broke up with his then-girlfriend and the two lovebirds began seeing each other officially. In January 2007 multiple magazines recognized them as a couple and it seemed like everything was going great between the two. However, just one month after that Tom’s ex announced of being pregnant, which was a big shock for Bundchen.

When did they get engaged and get married?

Yet, the pair kept going strong and in January 2009 Brady popped the question. The celebrities tied the knot in February 2009 in Santa Monica. As the sportsman shared, it took them 10 days to plan the wedding and it was an intimate ceremony attended by family members and closest friends.

When did they become parents?

In 2009 the beauty gave birth to a baby-boy, who they named Benjamin. He was delivered in a bathtub in their penthouse in Boston. The second kid, a daughter Vivian saw the light in 2012.

The pair has been going strong for 15 years already, even though they have their ups and downs. Despite all the rumors, they demonstrate a really long-lasting marriage based on love and respect.