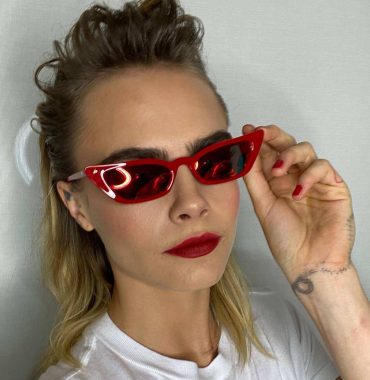 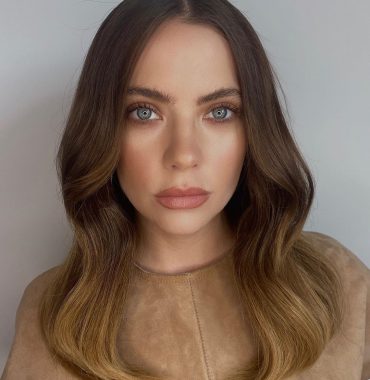 An internationally known model Cara Delevingne and a gifted film performer Ashley Benson got to know each other on a set of a movie Her Smell in 2018. In May 2018 the movie star posted a picture with Cara on her Instagram. In addition, that same month they were photographed together holding hands, hugging and kissing. In August of the same year, they were spotted kissing again at an airport and within a couple of days, they were celebrating Delevingne’s 26th birthday in a circle of some of their close friends.

Even though the two love birds did their best to avoid journalists and paparazzi, they were still seen together on multiple occasions. Therefore, it was obvious that they were a couple. In September 2018, Ashley watched her partner walk at the Paris Fashion Week and later they were photographed leaving the show together. Two months later they were seen in London, then during Thanksgiving and then during Christmas and New Year.

In January 2019 the two lovebirds went on a holiday to the Maldives with their friends. In February, they were seen in Los Angeles and in March, they had a great time in Paris. In June 2019 Cara finally confirmed her relationship with Benson and they moved in together.

In the beginning of 2020, the pair was seen at the Milan Fashion Week and in May, People magazine reported that the two called it quits in April after nearly two years of dating. The chance for reunion is very tiny and improbable as both of them are moving on with their lives.