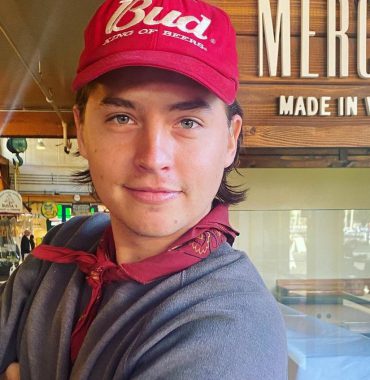 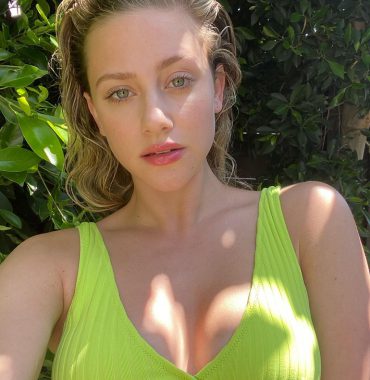 When did it all start?

A famous film performer Cole Sprouse and a talented movie star Lili Reinhart got to know each other while filming popular television series Riverdale. Its premiere took place in January 2017 and just a month after that people started speculating about the chemistry between these two celebrities. In addition to that both stars began posting common pictures on each other’s Instagram, thus sparking even more rumors.

In July 2017 they were seen at Comic Con. According to the People magazine, they were holding hands and even kissing. However, neither of the parties confirmed being a real deal.

Despite this, in January 2018 they went together to Hawaii and in April were spotted by paparazzi in Paris, walking down the streets as well as in Mexico a few days later.

In May 2018 the two lovebirds finally made their official red carpet as a pair at the Met Gala. In November, Sprouse got acquainted with his girlfriend’s parents, having visited her family in North Carolina for Thanksgiving.

They kept going strong and in March 2019 Reinhart accompanied Cole at the premiere of Five Feet Apart drama.

In July 2019, insiders claimed that the celebrities are no longer a union. It was also added that they are too different, starting from personalities and finishing with lifestyles. Despite the breakup, they remained close friends.

In September 2019 the two got back together. Both actors confirmed this news during one of the interviews with Coveteur.

According to an Instagram post from Sprouse in August 2020, the pair made a decision to call it quits after more than two-year relationship. The post also said that they initially split in January 2020, yet announced this decision 8 months later.