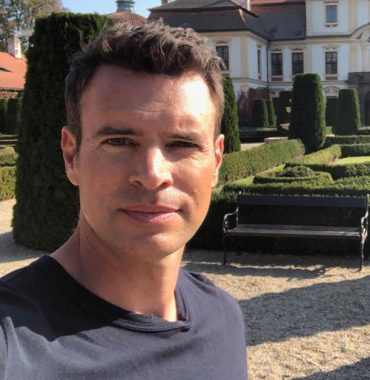 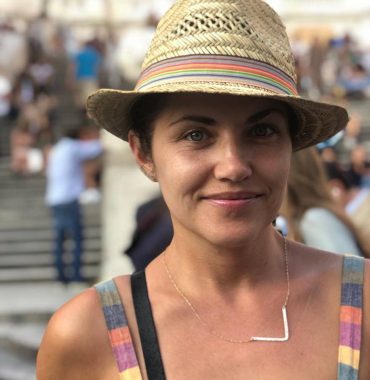 How did the relationship start?

A Hollywood star Scott Foley rose to stardom as an actor, screenwriter and director, who is recognized due to such TV projects as Felicity, Scrubs, Scandal and many others. Marika Domińczyk is also a part of the moviemaking industry, being an American-Polish film performer known for roles in The 40 Year Old Virgin, National Lampoon’s Bag Boy, Get Smart’s Bruce and Lloyd Out of Control, etc.

In 2003 Foley divorced with his first wife Jennifer Garner. A year after that he began dating Marika. Their romantic relationship was developing very rapidly and they decided to move on with the wedding, as they were crazy in love with one another.

When did they get married?

Scott popped the question in 2006 and of course, his girlfriend said yes. In June 2007 they had a beautiful private wedding ceremony that took place in Hawaii, following a seven-months engagement. The celebration was attended by the family and closest friends.

The pair was blessed with their firstborn, a daughter, who they named Malina in November 2009. In April 2012 they welcomed their son Keller. According to the Daily Mail, in July 2014 the couple announced via Twitter that their third baby is on the way. A baby-boy Konrad was delivered November 2014. The actor shared that even though he never gets enough sleep because of his active children, parenthood is the best thing in the whole world. The celebrity couple has been married for 13 years already and looks like they are still in love with each other.